Freelance pianist, Peiharn Chen, holds a Master of Music from NYU Steinhardt School of Culture, Education and Human Development where she studied in the studio of Eduardus Halim (the last pupil of Vladimir Horowitz). Her eclectic style has led her to perform in a variety of venues and festivals in and out of NYC including: Carnegie Hall (Stern Auditorium), Spectrum, Saklad Chamber Series, NYU Liszt Festival. 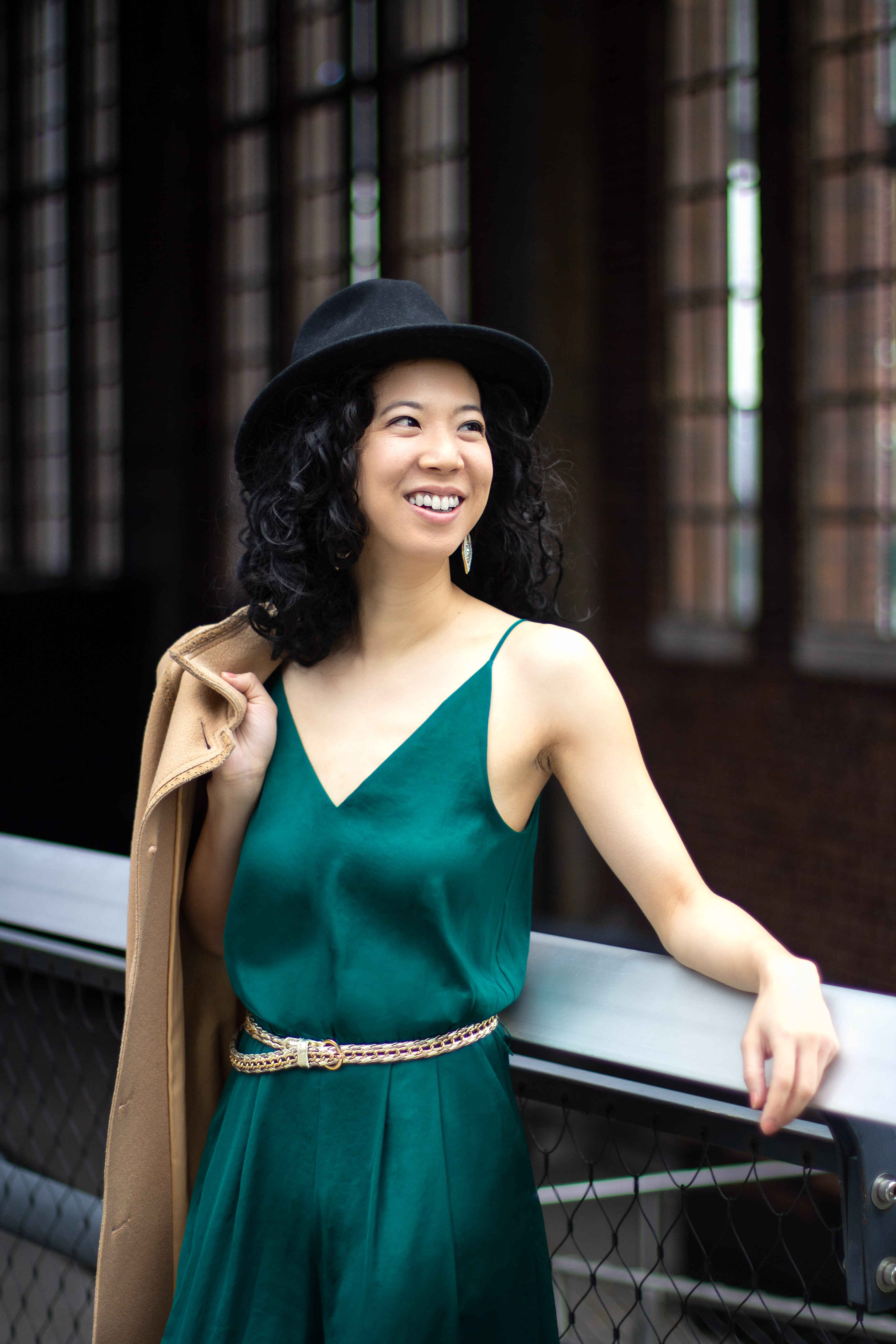 Peiharn’s wide interest in instrumental and vocal repertoire has led her to appear often as a collaborator in chamber ensembles and recitals. Chamber performances in New York City include the Saklad Chamber Series (December 2009), where she played the works of Lou Harrison and Astor Piazzolla. She also works with young rising composers, such as the West Fourth New Music Collective. In February 2011, Peiharn was featured in a recital showcasing the vocal works of Turina, Poulenc, and Barber at Greenwich House Music School. In summer 2008, she made her first trip to Italy, participating in the Schlern International Music Festival, where she performed in a series of solo and chamber concerts featuring the works of Schumann, Fauré, and Dvorak in the Italian Alps.

Her knowledge of opera placed her as a repetiteur on projects including Manhattan School of Music’s production of Monteverdi’s L’incoronazione di Poppea, and the World Premiere of Gilda Lyon’s A New Kind of Fallout (2015) at Opera Theater of Pittsburgh, where Peiharn was a Resident Artist Pianist.  She was a regular accompanist for Les Chantereuses, a burlesque and variety show in Brooklyn, featuring traditional opera in new settings. In the 2017 Season, she proudly joined New York City based OperaRox Production’s pianist roster, and in addition, served as general director in the 2018 Season.

Peiharn has taught piano lessons at a variety of schools including NYU, where she worked as an Adjunct Instructor. She strongly encourages students to listen and play as many different types of music as possible, and challenges them to discover the beauty and fun in each piece they play.

Peiharn is a New York based freelance pianist and teacher. Her eclectic style has led her to perform in a variety of venues and festivals including: Carnegie Hall (Stern Auditorium), Spectrum, and NYU Liszt Festival. She teaches both privately and at multiple music schools in New York City. She enjoys sharing and promoting new knowledge and explorations with young and old music enthusiasts alike.